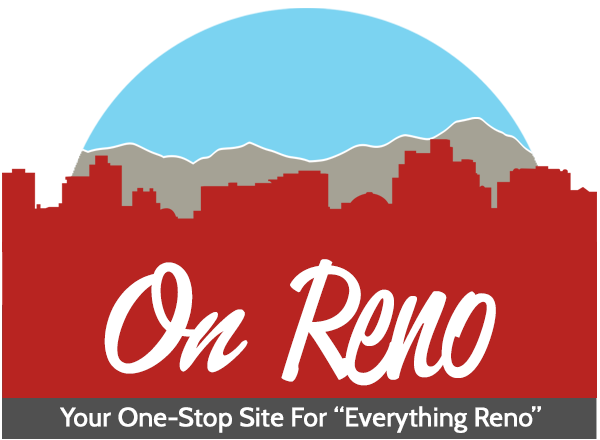 Home » Reviews » Movie Reviews » Their Performance Is an Adventure

Their Performance Is an Adventure

Eurovision Song Contest: The Story of Fire Saga is streaming on Netflix

I like to think I’m a relatively knowledgeable guy. I read a number of reputable news outlets daily, including The Washington Post and The Atlantic. I’m able to speak quasi-intelligently on a fairly wide range of topics. While I might not be a dazzling sophisticate like some of you, I’m not some drooling bumpkin.

Yet up until a few weeks ago, I’d never heard of the Eurovision Song Contest.

If you’re an ignorant savage like me, get ready for some righteous science. The Eurovision Song Contest has been around since 1956, and participants come from mostly European nations. Each country, through competition, puts forward musicians that perform an original song. Everyone votes on the songs, and ultimately a winner emerges.* It’s insanely popular, and a number of artists such as ABBA and Celine Dion have won and gone onto huge success.

Again, until recently, I knew none of those things. Perhaps you did, and every year you gathered in your living room/pub/yurt to cheer on the artists representing your country, enjoy the generally inoffensive pop music on display, and secretly hope for a massive technical disaster. When you heard about Eurovision Song Contest: The Story of Fire Saga, a new comedy starring Will Ferrell and Rachel McAdams, did you feel dread? Warm anticipation? Or polite disinterest, like me? 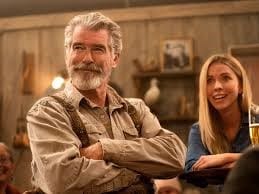 We begin in jolly old Iceland, in the seaside burg of Husavik. Young Lars Erickssong is dealing with the death of his mother and the emotional distance of his father Erick (Pierce Brosnan). He needs warmth, and he finds it in ABBA’s iconic performance of “Waterloo” on the Eurovision Song Contest. His best friend Sigrit Ericksdottir, who probably isn’t his sister, loves him and wants to support him.

Years pass and the grown Lars (Will Ferrell) and Sigrit (Rachel McAdams) have clung to a dream. The goal is to enter the song contest and win. The plan? Well, that’s where it gets significantly more difficult. Sigrit and Lars are Fire Saga, a local musical duo who play gigs at the pub and provide virtually the only entertainment in Husavik. Erick takes every opportunity to belittle his son and badger him into giving up his foolish dream. Most of Husavik agrees that Lars is a delusional clown and that Sigrid is clinically insane for nursing an unrequited years-long crush.

It seems that Fire Saga will ultimately go nowhere. Sigrit knows they need help, and she turns to the obvious source. I’m talking, of course, about the elves. She begs them for success in the Songvakeppin, Iceland’s selection process for the contest. She hopes that if Fire Saga can make it to Eurovision and win, Lars just might stop obsessing over his career and start obsessing over her.

Do the elves hear her plea? Who can say? What we do know is that a group of Icelandic producers have their eye on Katiana (Demi Lovato) a wildly talented Icelandic singer. All they need is one more act to fulfill the contest rules. And then, a series of events take place that catapults the disaster-prone Fire Saga into the 2020 Eurovision Song Contest. They’ll deal with a sexually fluid Russian singer (Dan Stevens), televised technical mishaps, romantic jealousy, numerous collisions with reality, and maybe go all the way to the top. 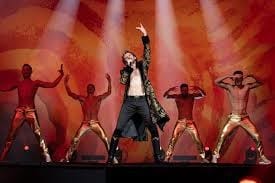 I hate to tell you, but this review is going to be very much like a bad blind date. I’m not the right guy to review Eurovision Song Contest: The Story of Fire Saga, but we’re stuck with each other in the short term and we just have to get through this. Why do I say this? Because what I wanted from this film is fundamentally not what it’s designed to be. It’s not for me, and that’s completely okay.

Director David Dobkin was brought in to make a comedy that goes down easy, has slick musical numbers, and features a lot of heart. He’s the right guy for the job since he directed a number of music videos before graduating to feature films. Those films have been largely safe, straight down the middle affairs like Wedding Crashers and Fred Claus. Dobkin is very much a craftsman filmmaker. His movies have no visual signature or recurring themes. They’re designed to be generally competent, smooth, and Eurovision Song Contest is no different. His musical scenes are energetic and fun, but the film runs probably 20 minutes too long, and you can feel the pacing slowing down when it should be amping up.

The seed of the concept came from Will Ferrell. His wife is Swedish, and yearly viewings of the Eurovision Song Contest evolved from curiosity to genuine enthusiasm. Ferrell and co-writer Andrew Steele aren’t making fun of the contest. They love it so much so that Ferrell’s typical surreal sense of humor is pushed largely to the backseat. Their script is bursting with heart and joy for the Icelandic underdogs specifically and for a decades-long song contest designed to bring joy to the masses. Having said that, the plotting tends to be too obvious too often. There is a scene of a character getting caught in bed with someone else, But It’s Not What It Looks Like. There’s a scene of a character fleeing to the airport. Instead of moments of genuine surprise, it feels like boxes being checked.

Given that the cast is stacked with old pros, the performances are about what you’d expect. Will Ferrell hasn’t had a hit in a few years. I don’t know if he needs one, and here, he’s sure not acting like it, since his performance as Lars doesn’t feel desperate. Instead of playing a mediocre American male, he’s playing a mediocre Icelandic male. While he’s got the delusion of Ron Burgundy, the unpredictable weirdness has been dialed back. We’re left with a performance that’s gently funny. As the Russian popstar Lemtov, Dan Stevens goes big, but never too big. If you’re going to watch this film, watch it for Rachel McAdams as Sigrit. One of her many talents is the ability to behave insanely and still make it feel genuine. There’s no reason why she should be obsessed with Lars. It makes no sense. Yet McAdams makes us believe that she loves him, and that’s good enough for me. 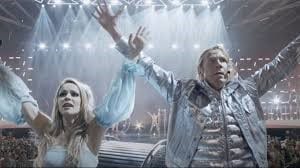 And then there’s Pierce Brosnan. He was a pretty good James Bond and tends to be a solid actor in general. The very idea that Brosnan is Ferrell’s father is funny. It’s only funny as a jumping-off point, and there ought to be some kind of a reversal in the character of Erick to take us by surprise. Right? Hard, hard nope. Brosnan’s performance is perfectly fine and perfectly dull. We have numerous scenes of him standing around glowering while literally everyone else gets to be amusing. It’s a waste of a talented actor and a waste of a great opportunity.

Beyond that…well, let’s be honest. Everyone who watches movies has certain conceits or genres they’re less than thrilled with. Formulaic rom-coms drenched in pop music are not my cup of tea, and when I start watching Eurovision Song Contest: The Story of Fire Saga and grumble, “All right, goddammit, let’s get this over with,” it’s frankly not fair to the movie or to you. I want you to have a cinematic experience that’s fun, that takes you away from chaos, cynicism, and crass marketing. While it ain’t for me, this kind of exuberant silliness is just the thing for a lot of people. I hope you’re one of them.

*My beloved Ireland has the most wins with seven.

Tim Brennan
Tim has been alarmingly enthusiastic about movies ever since childhood. He grew up in Boulder and, foolishly, left Colorado to study Communications in Washington State. Making matters worse, he moved to Connecticut after meeting his too-good-for-him wife. Drawn by the Rockies and a mild climate, he triumphantly returned and settled down back in Boulder County. He's written numerous screenplays, loves hiking, and embarrassed himself in front of Samuel L. Jackson. True story.
Tagged: Movie ReviewTim Brennan 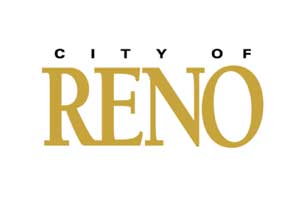 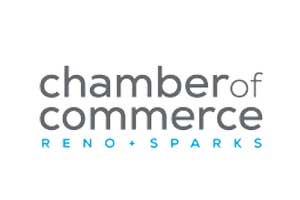 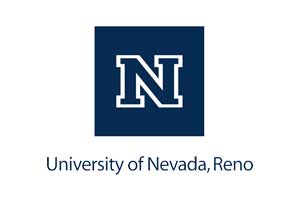 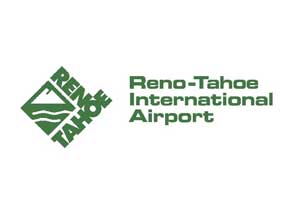